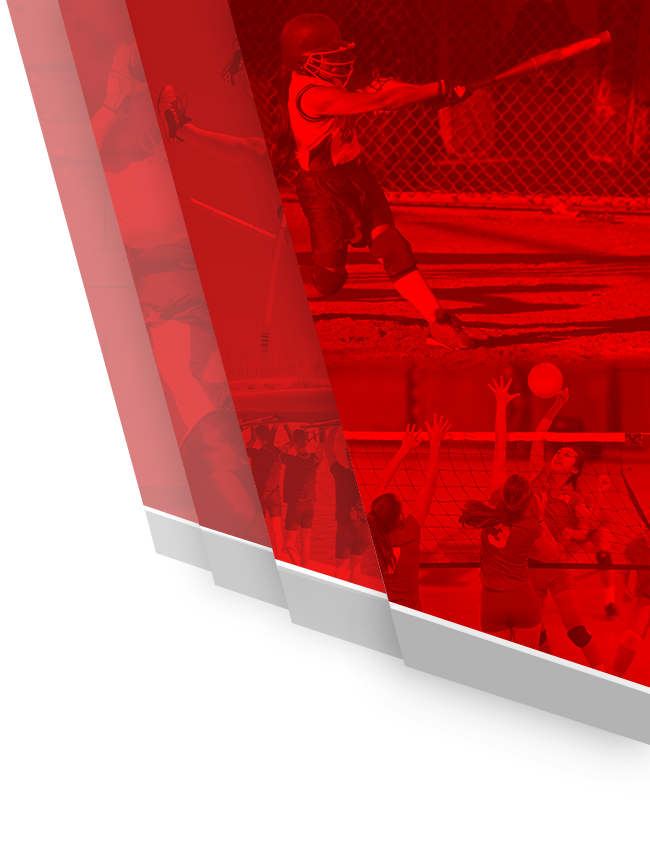 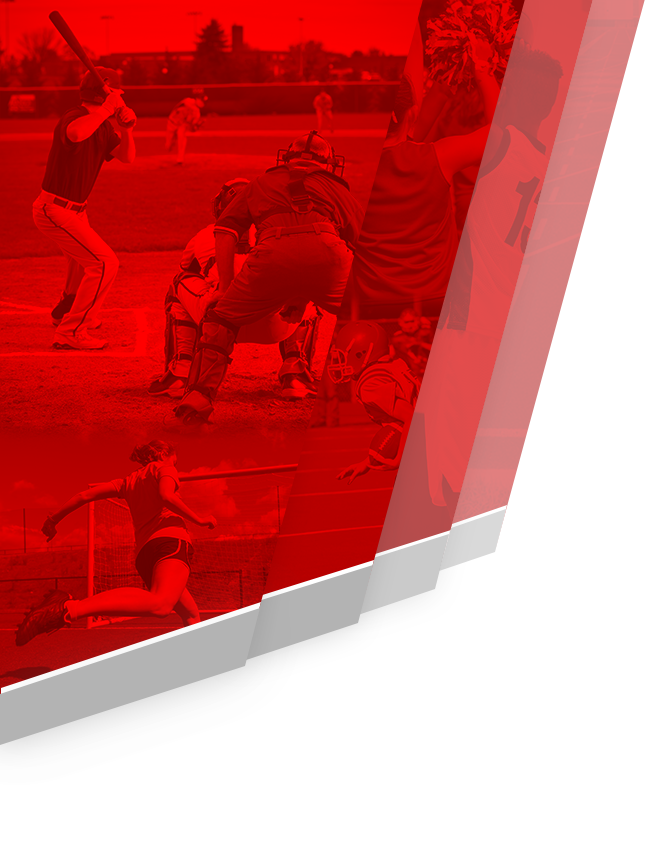 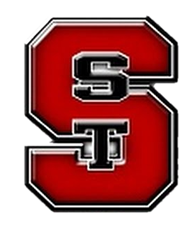 From the desk of Coach Hicks: “The St. Stephens JV Indian football team defeated the North Iredell Raiders 28-0 on the reservation tonight. Freshmen fullback Anthony Bravo rushed the ball for two touchdowns. The other two touchdowns were scored by Sophomore tailback and outside linebacker Tony Rangel. Tony rushed the ball for a touchdown and recovered his own blocked punt in the end zone from his defensive position. Freshmen tight end Noah Gscheidmeier and Freshmen wide receiver Michael Watkins round out the scoring with 2 point passing receptions.

The shut out defense was lead by sophomore safety Kymani Evans with 6 tackles.

The Indians record stands at 2-2-1 and travel to Watauga for a Northwestern 3A-4A conference matchup next Thursday.”

No Events This Week

Events are added by athletic staff.
View All Events